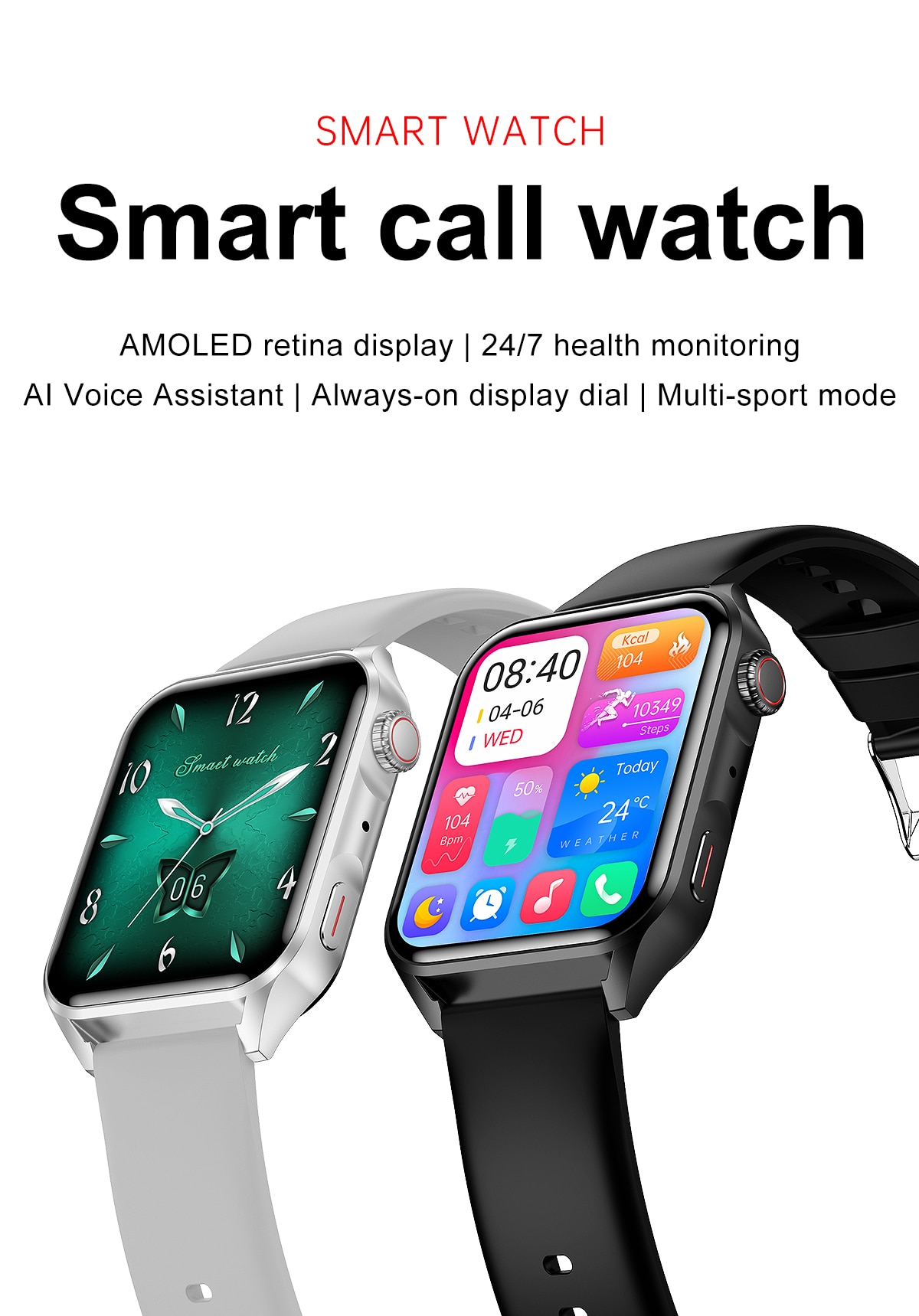 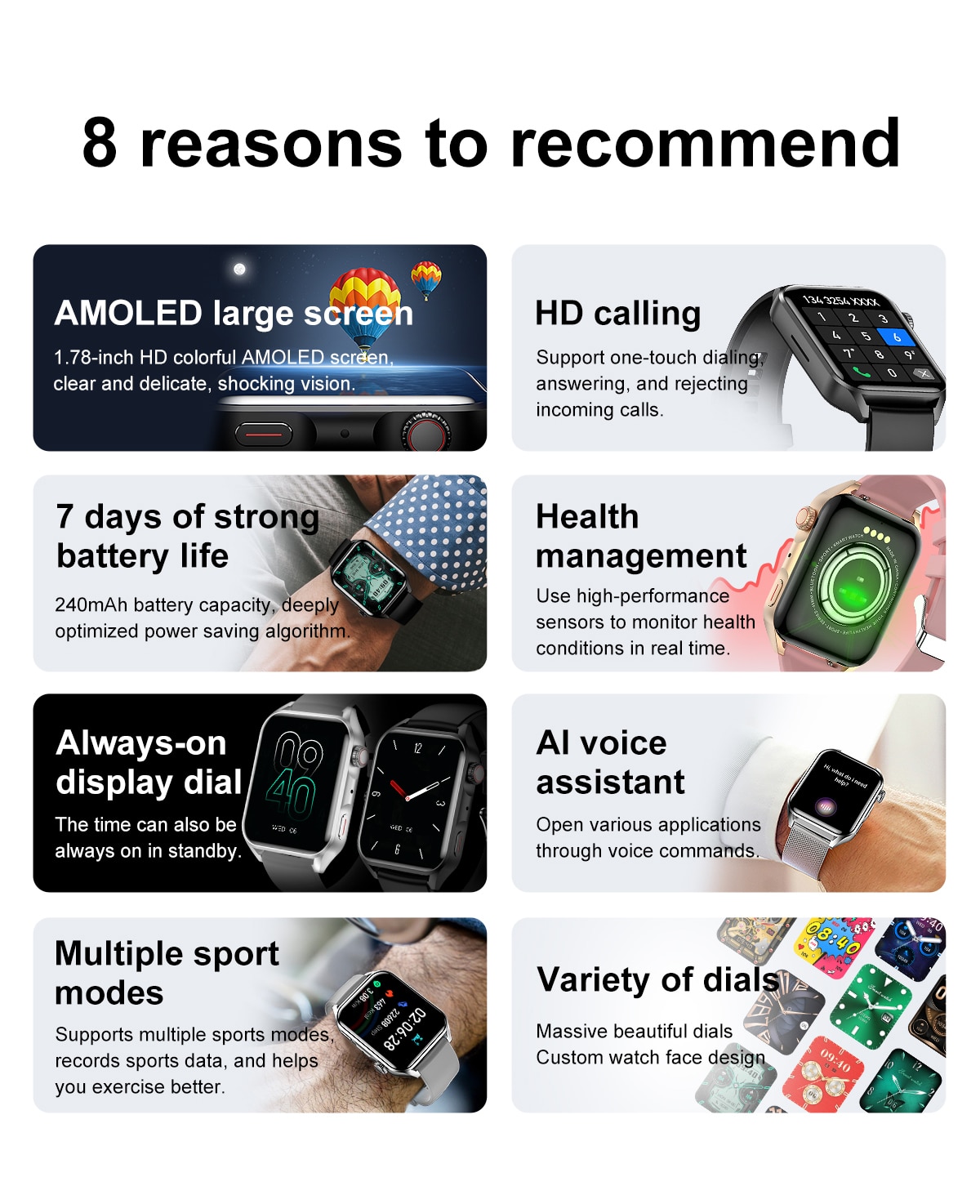 Massive watch face for choosing, also you can customize your own watch face

NOTE：After receive the watch ,please charging first.Because after a long period of logistics, the watch has a low battery.Before using, scan the QR code on the manual to download the app and connect it to the watch with APP. 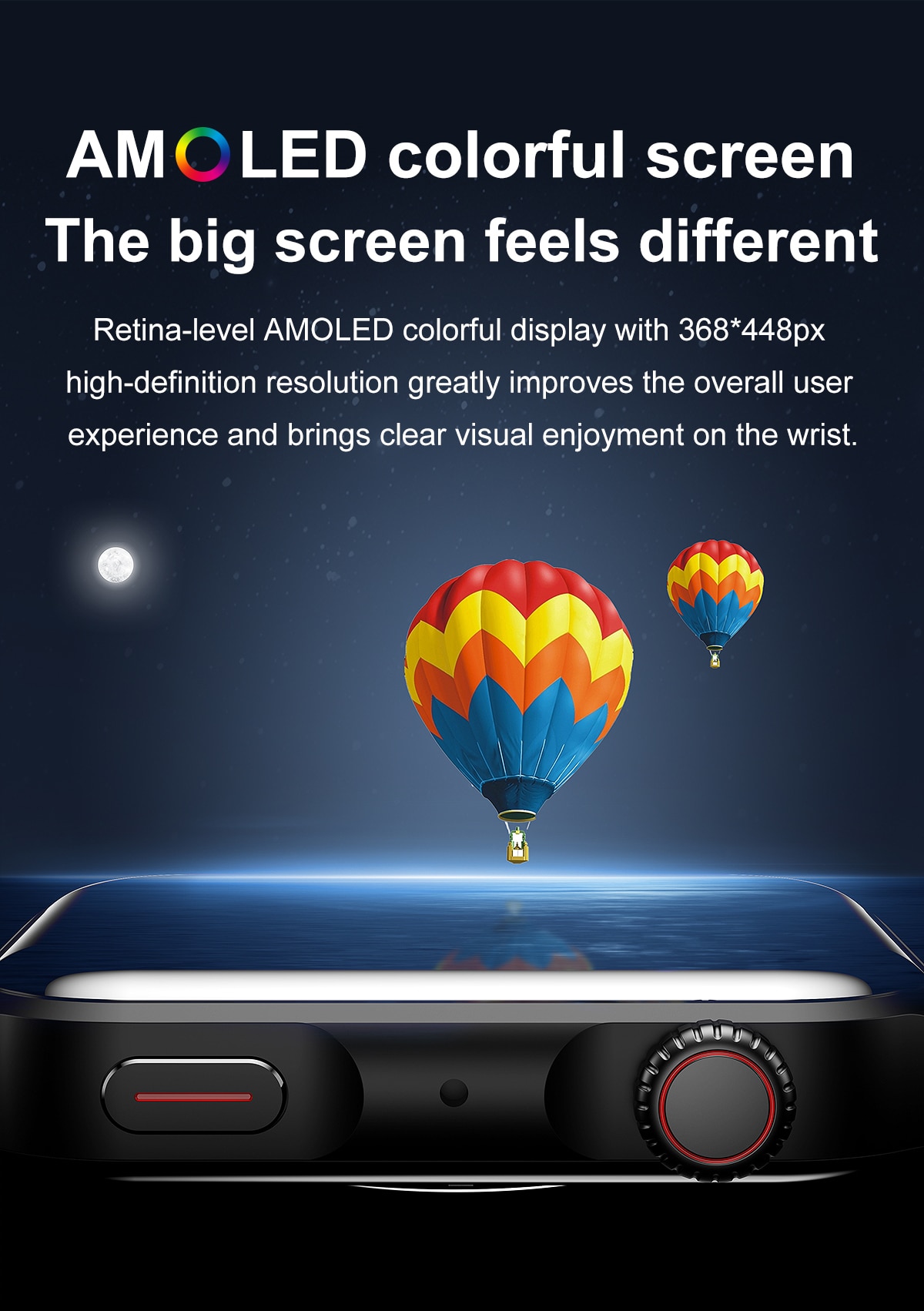 【Your Life Management Assistant】After connecting your Android watch to "APP", you can receive real-time notifications from LinkedIn, Instagram, Twitter, etc., and you can also reject calls directly on the fitness watch to keep your schedule More reasonable. Cool smart watches also have many useful functions such as weather forecast, stopwatch, alarm clock, music control, breathing training and so on.

【Compatibility & Customer Service】Compatible with iOS 9.0 and above and Android 4.4 and above smartphones. 12 months from date of purchase. If you receive men’s smartwatch or other quality issues, please feel free to contact us via Aliexpress. We offer replacement, return and quality maintenance services. 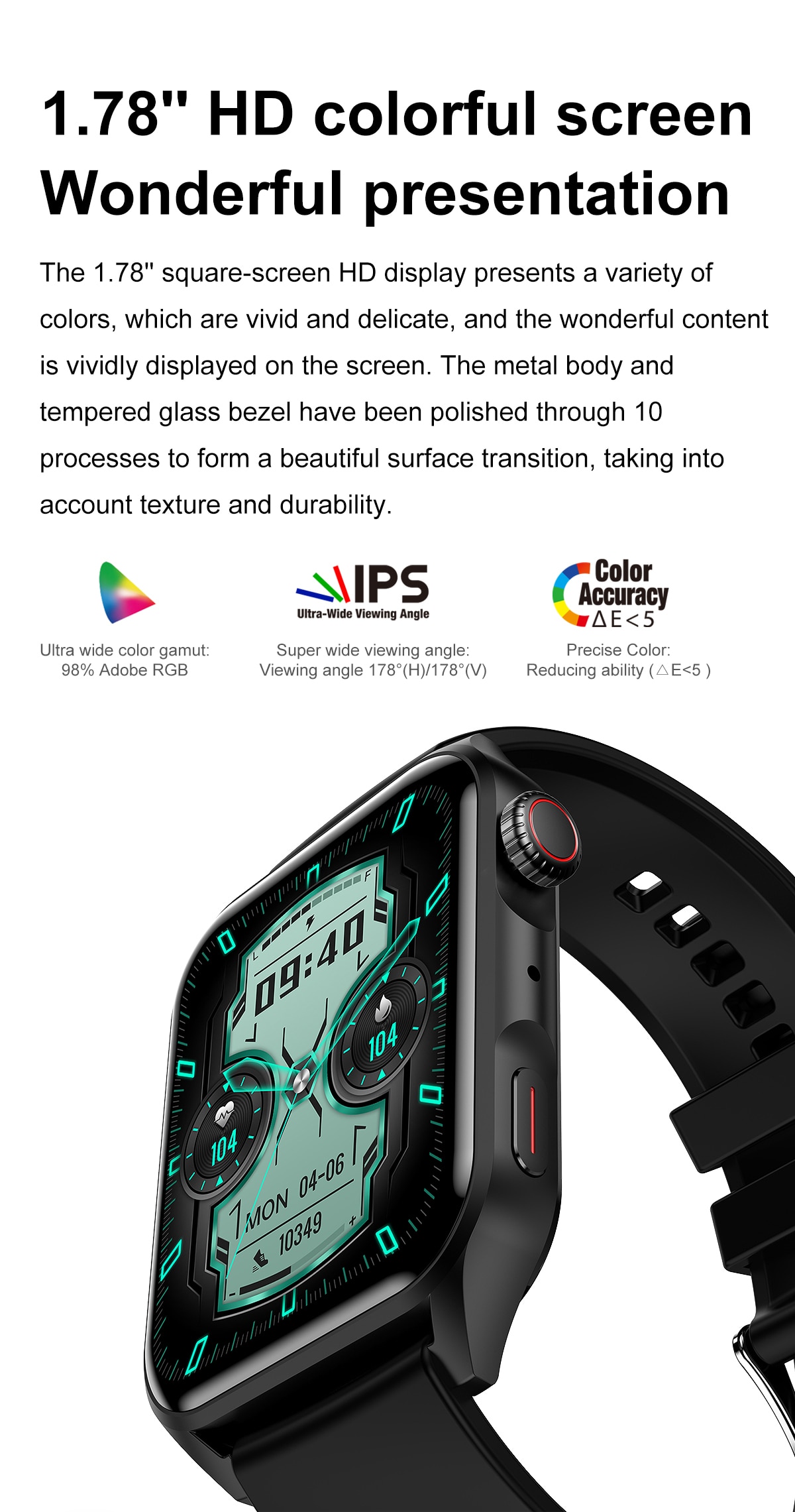 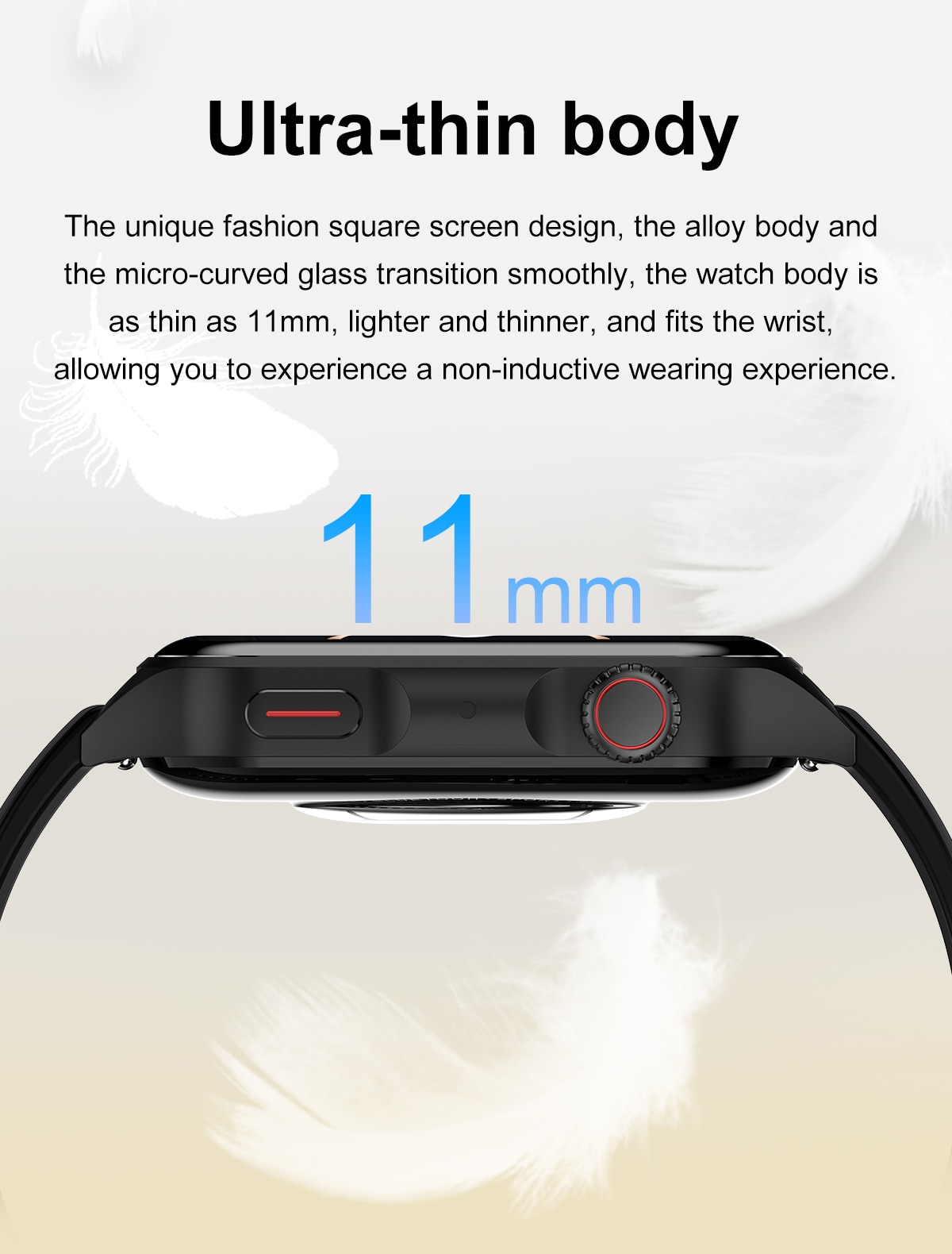 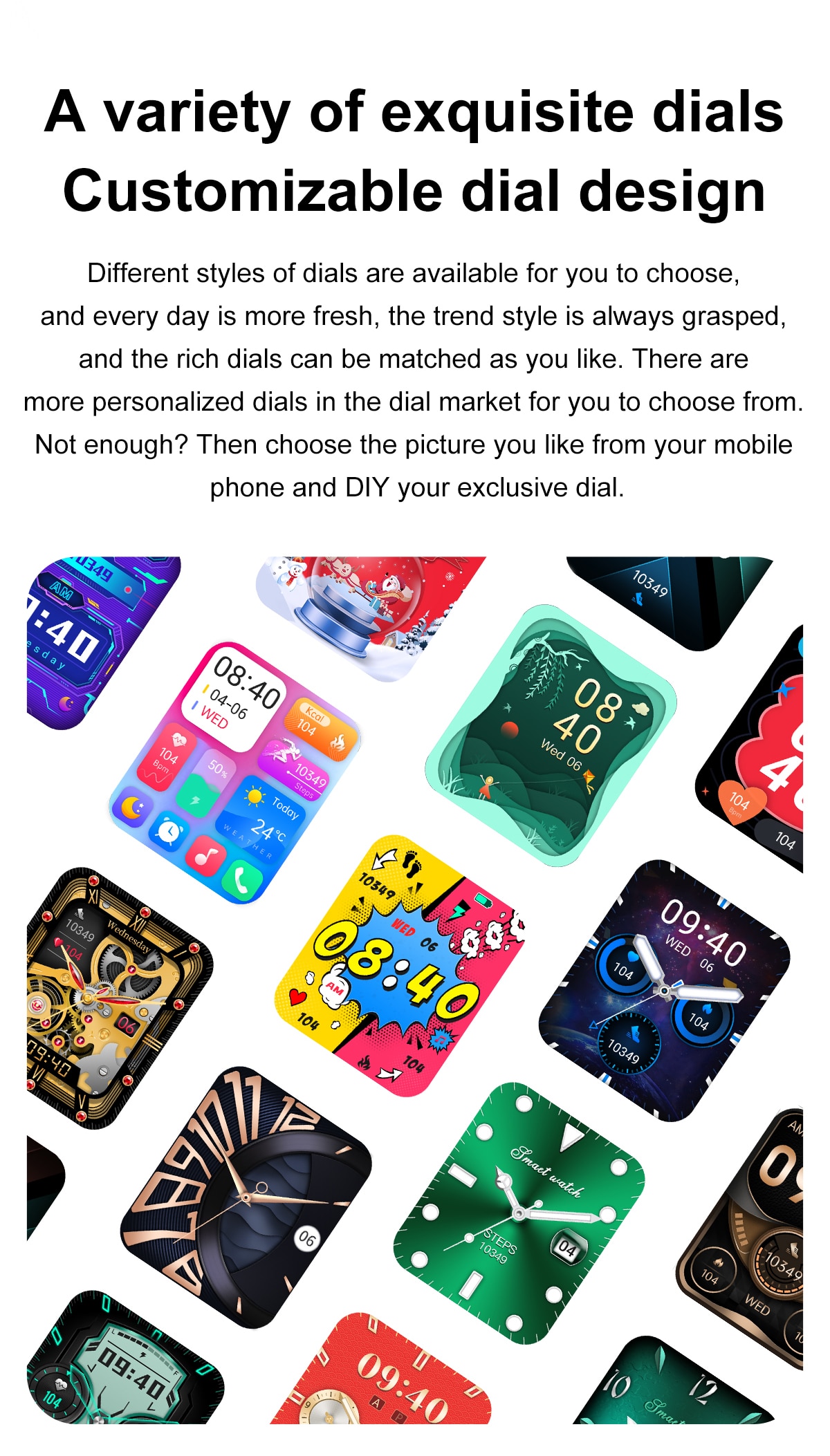 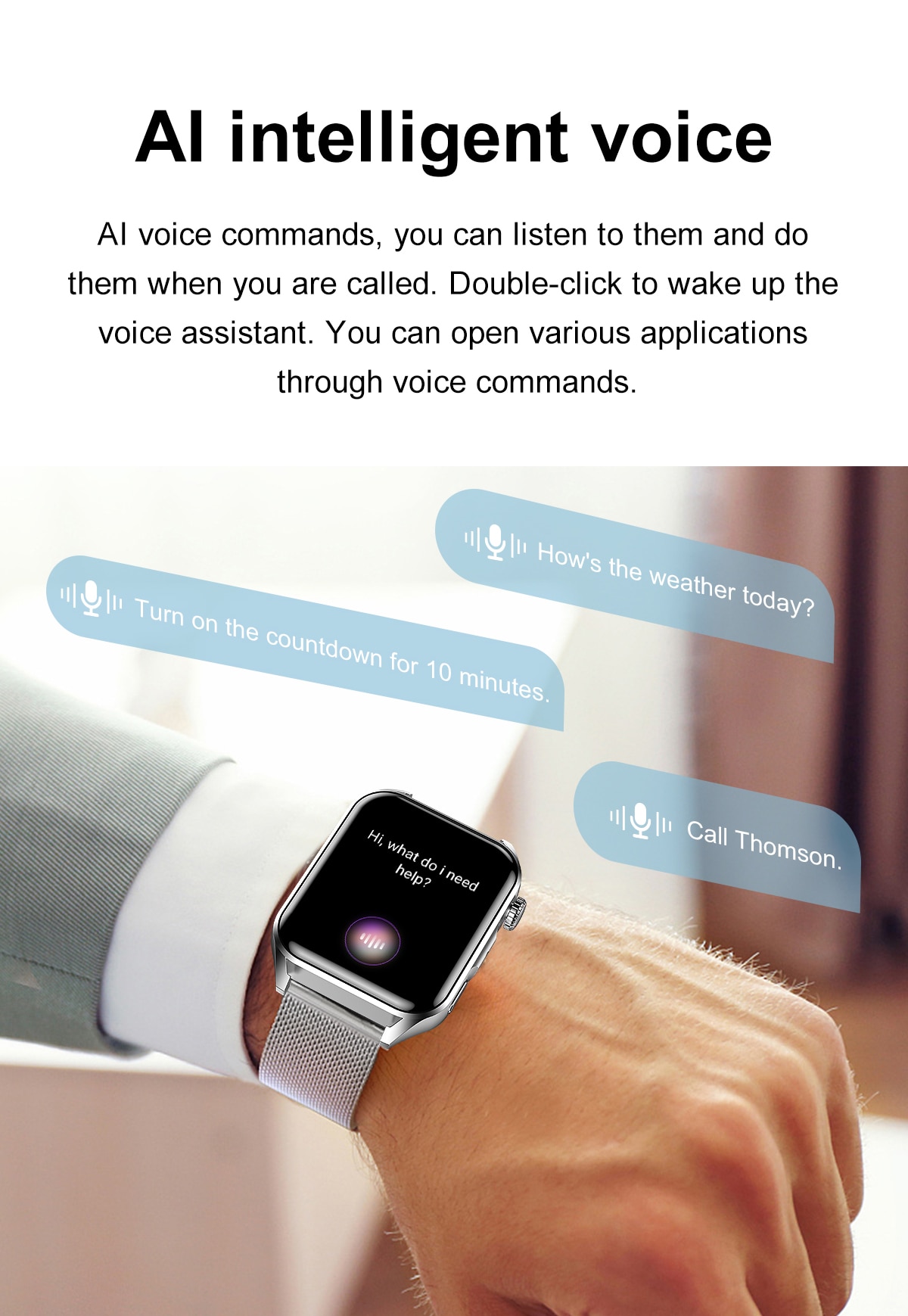 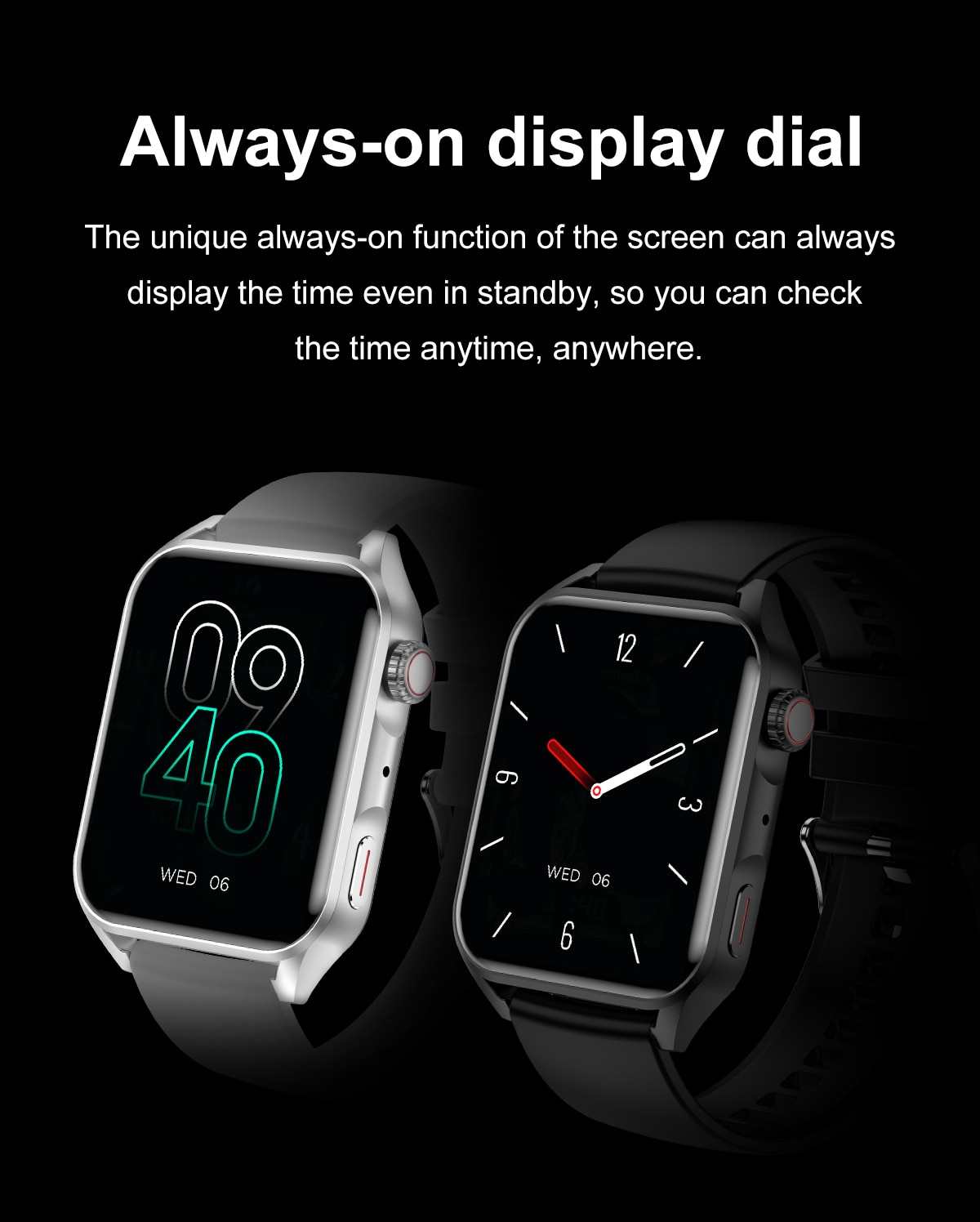 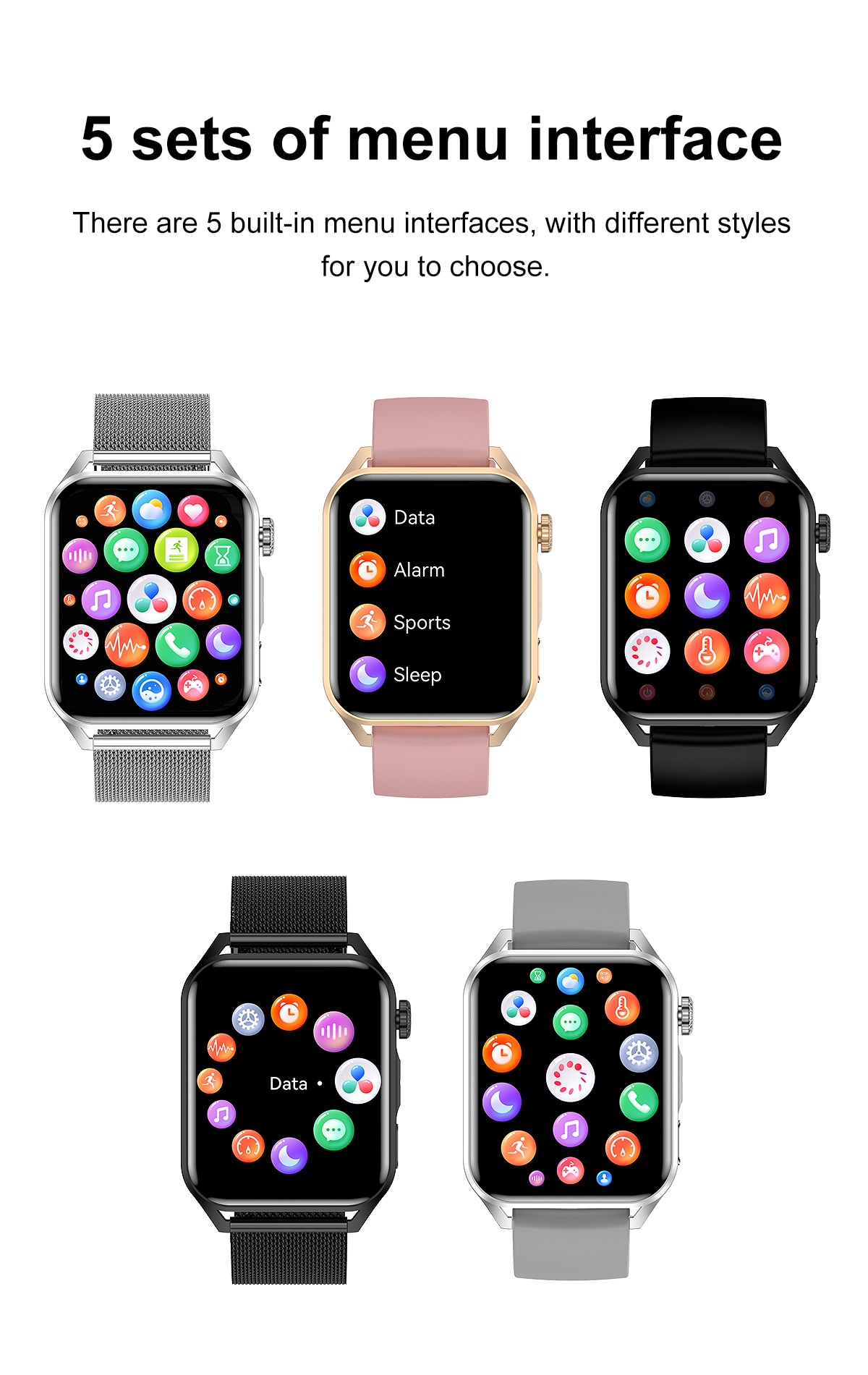 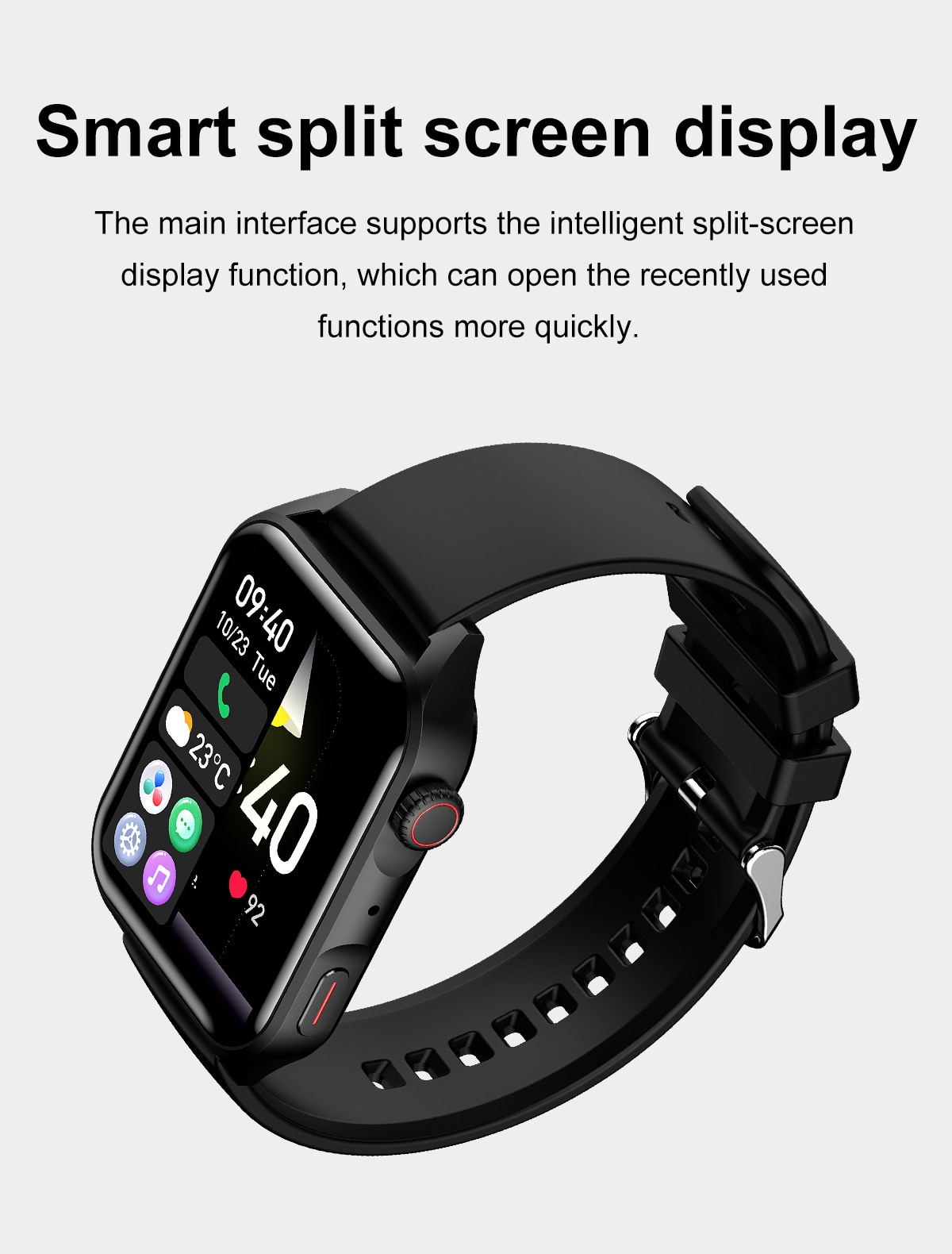 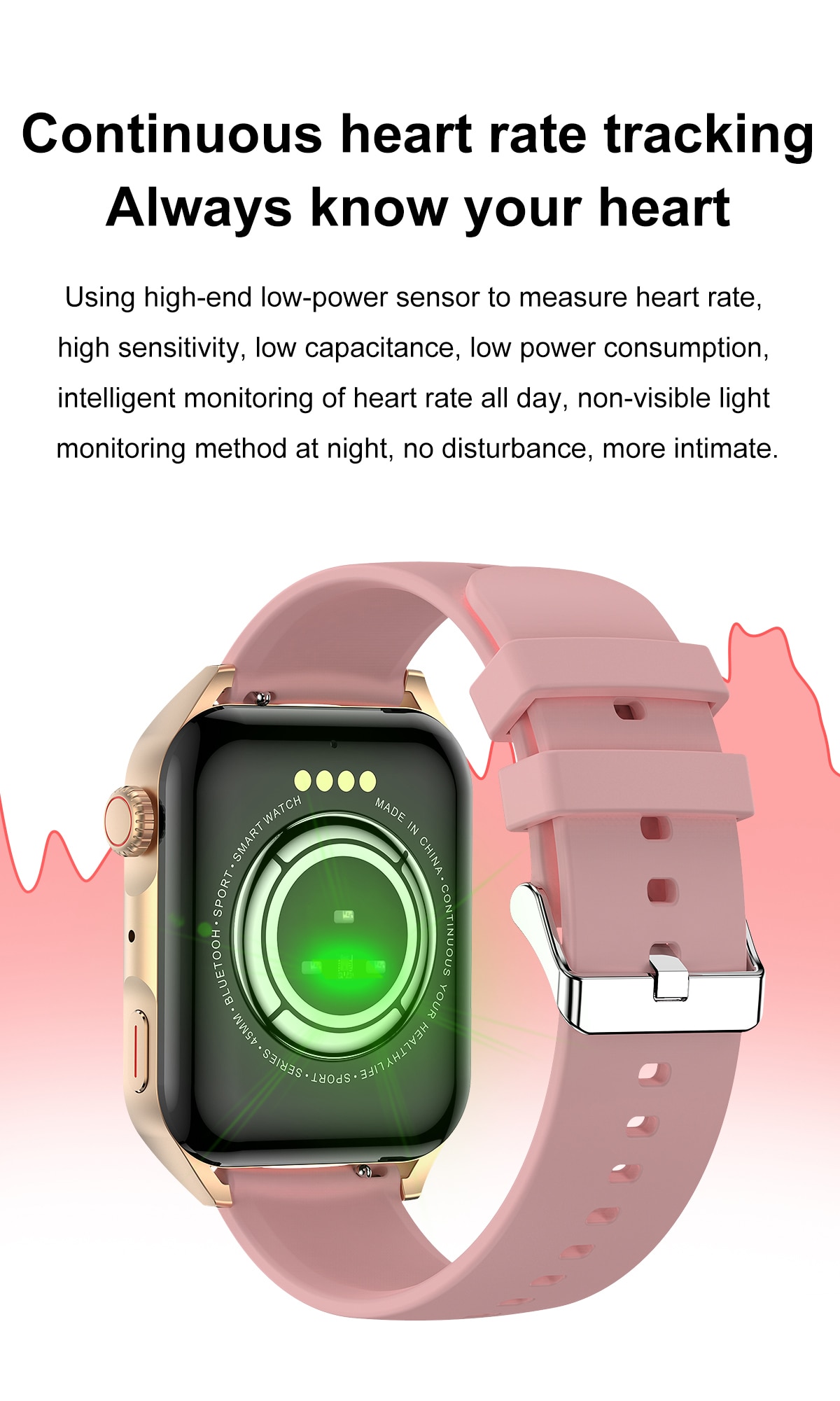 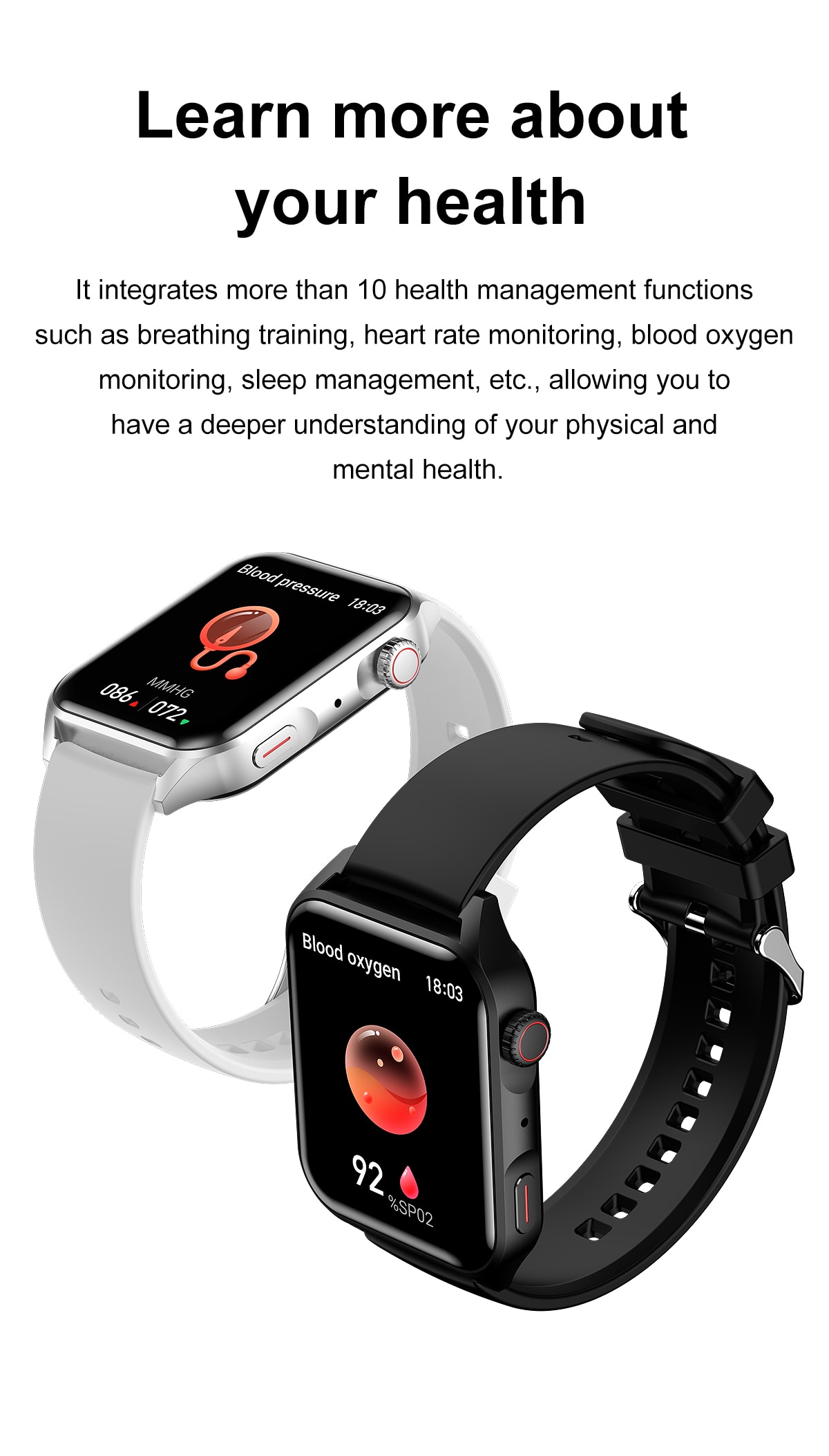 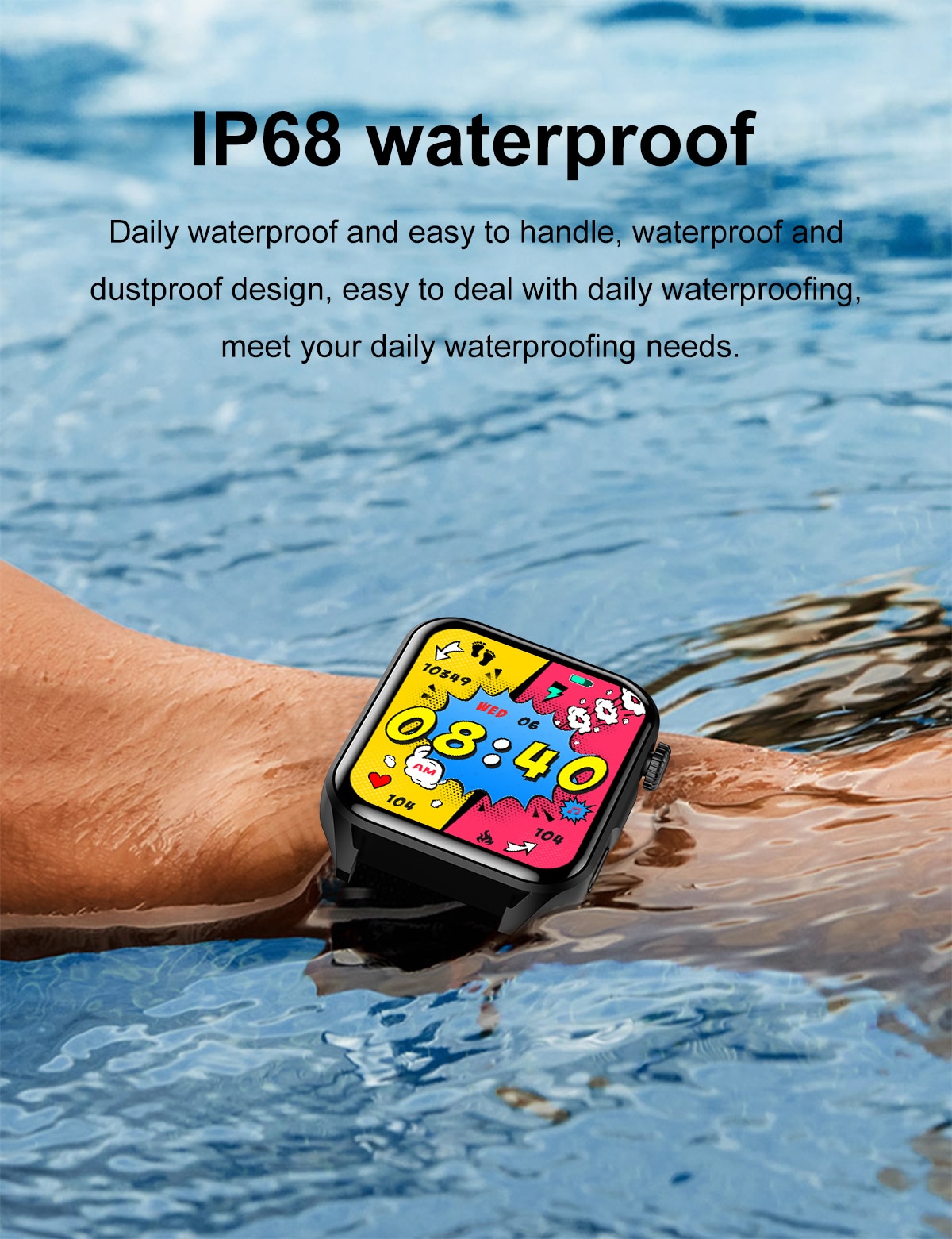 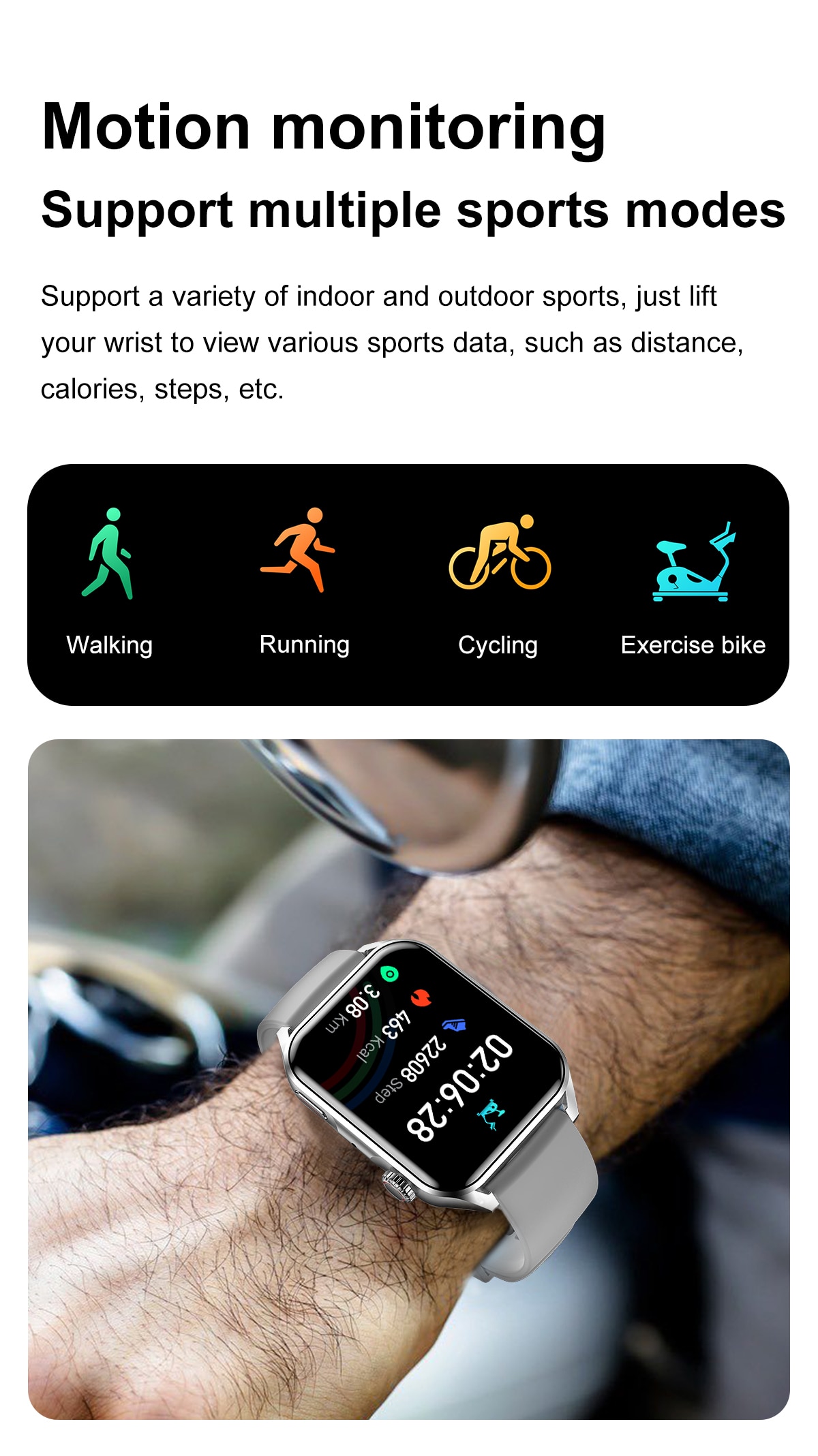 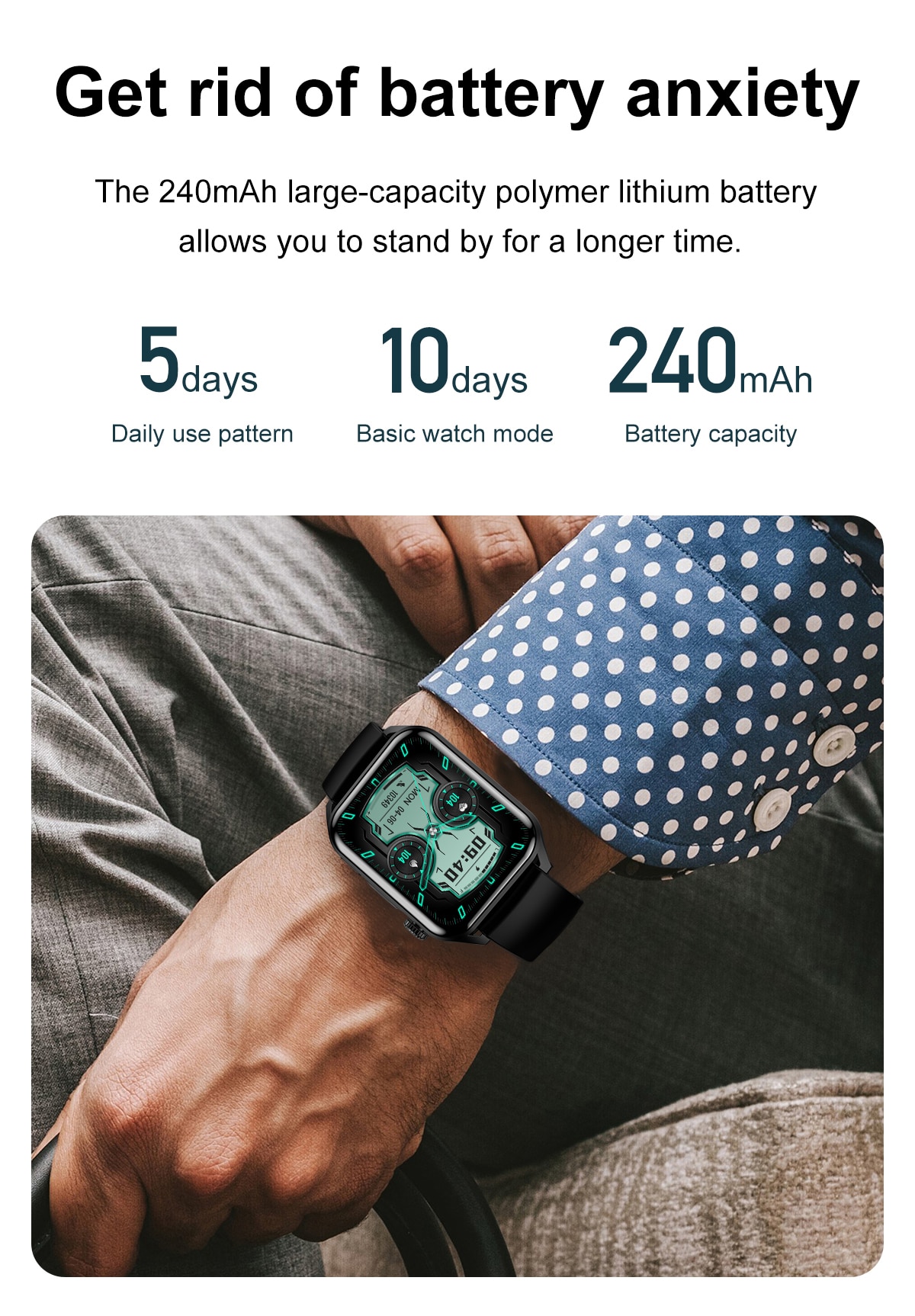 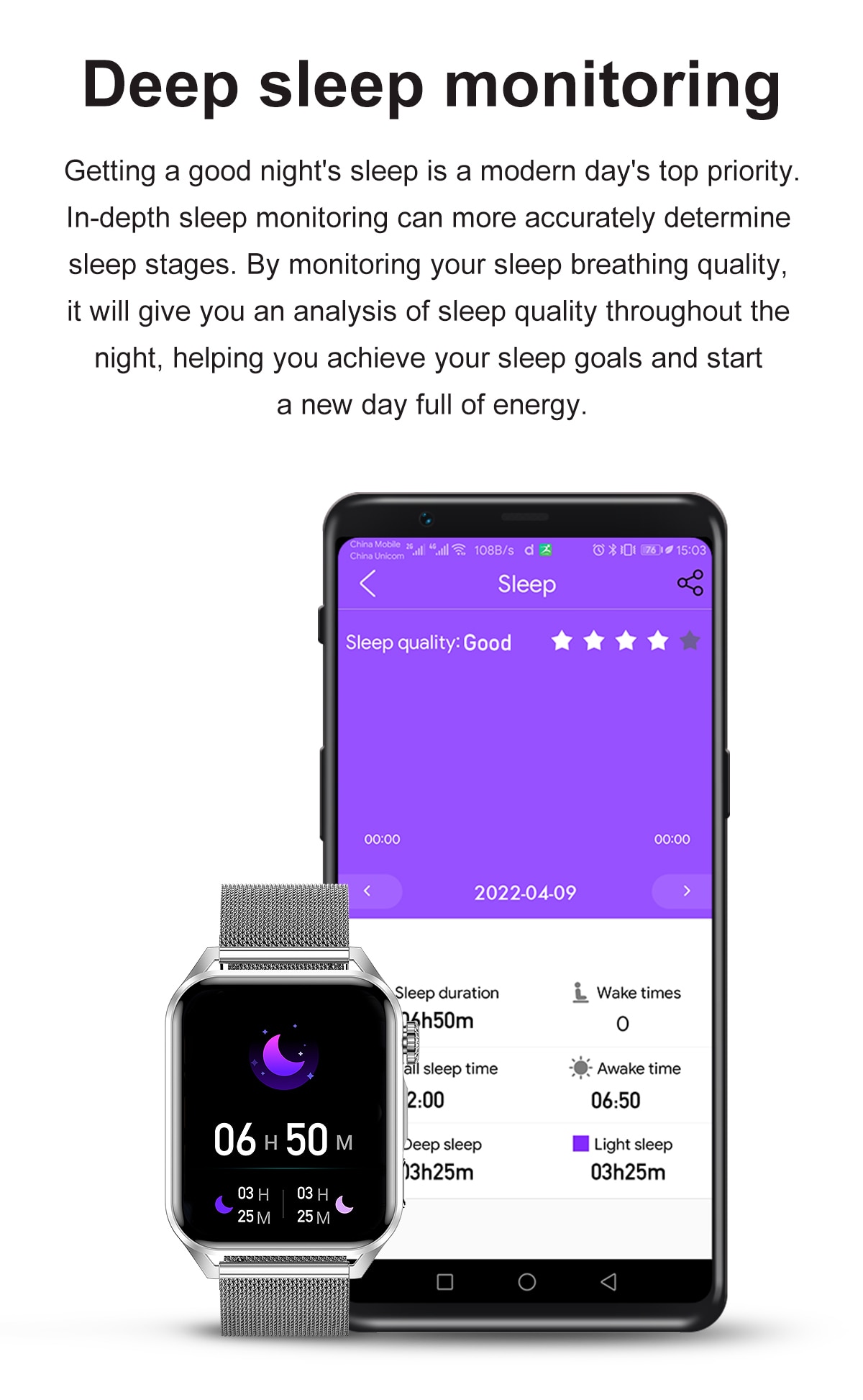 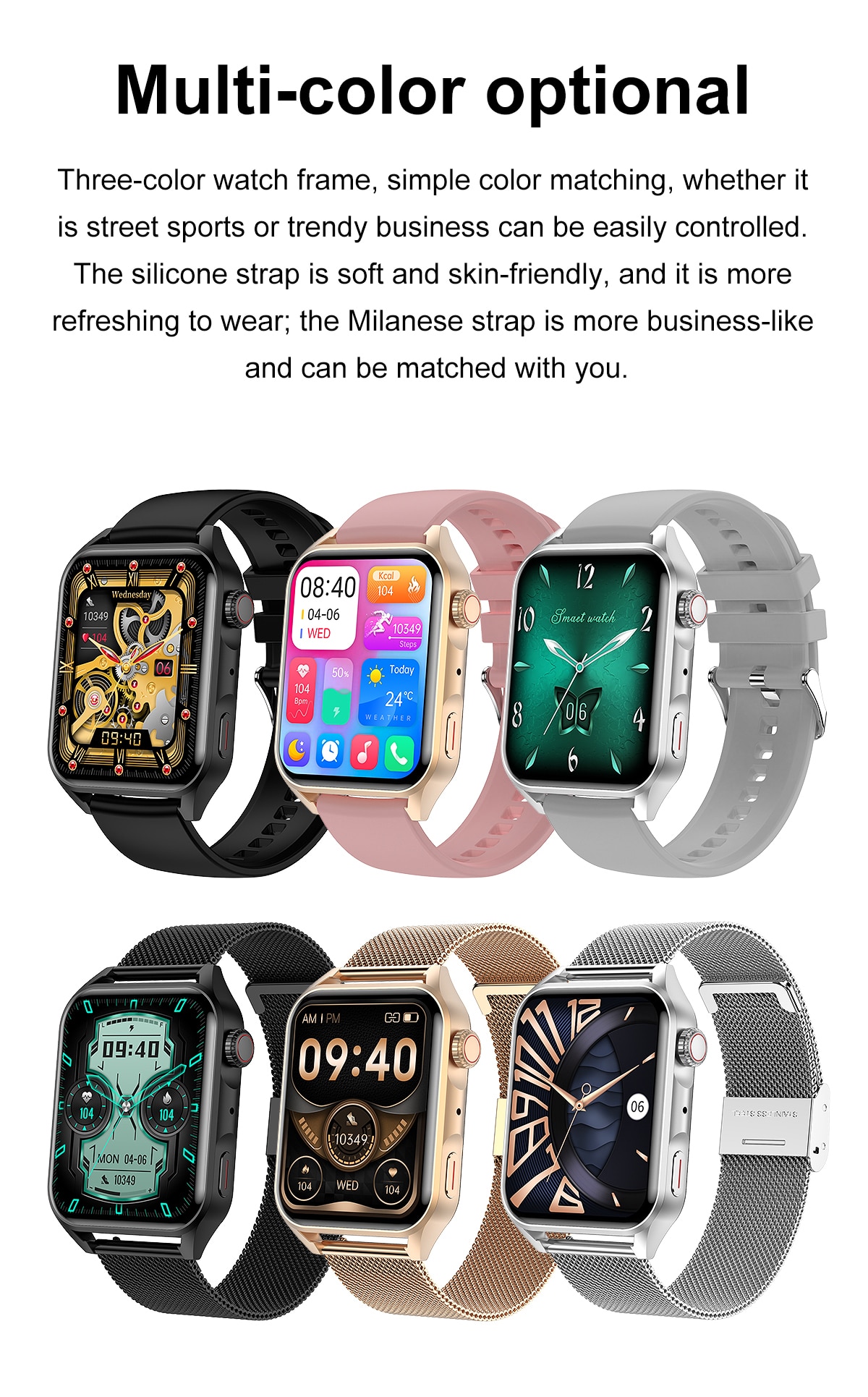 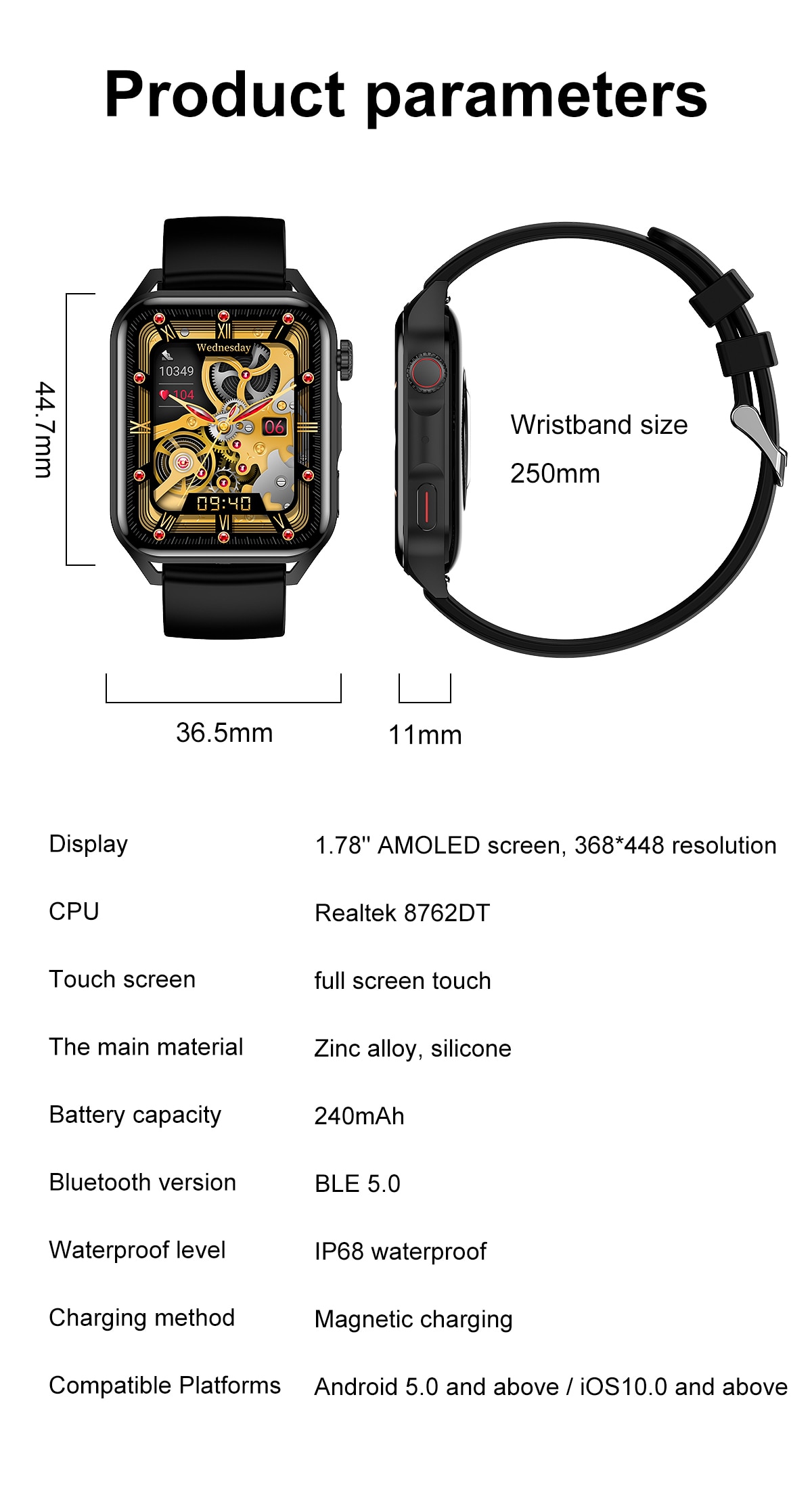 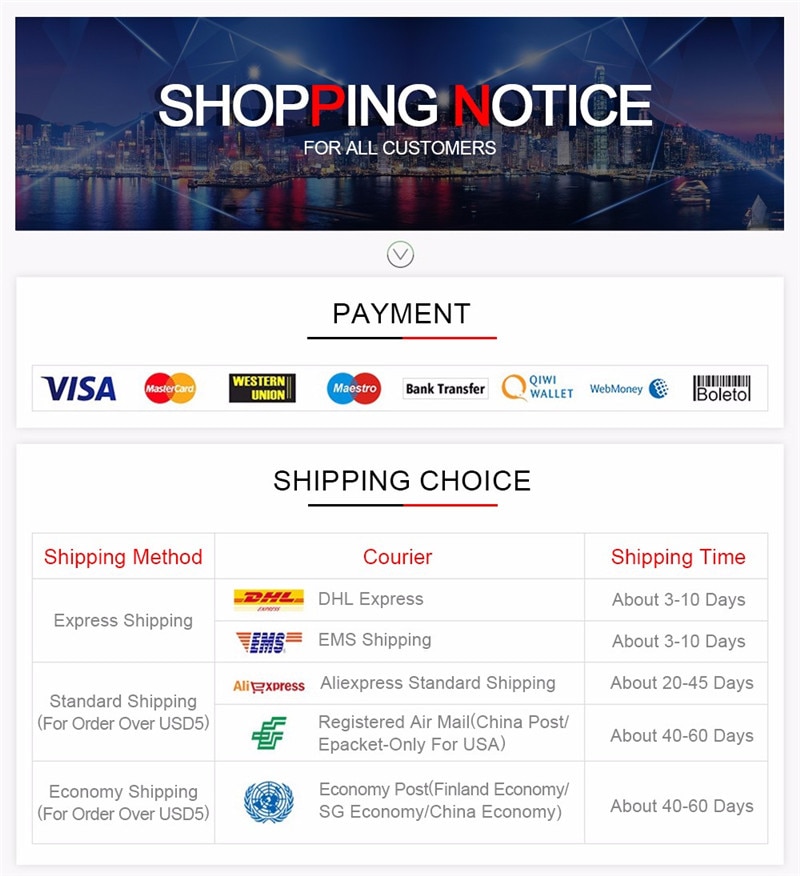 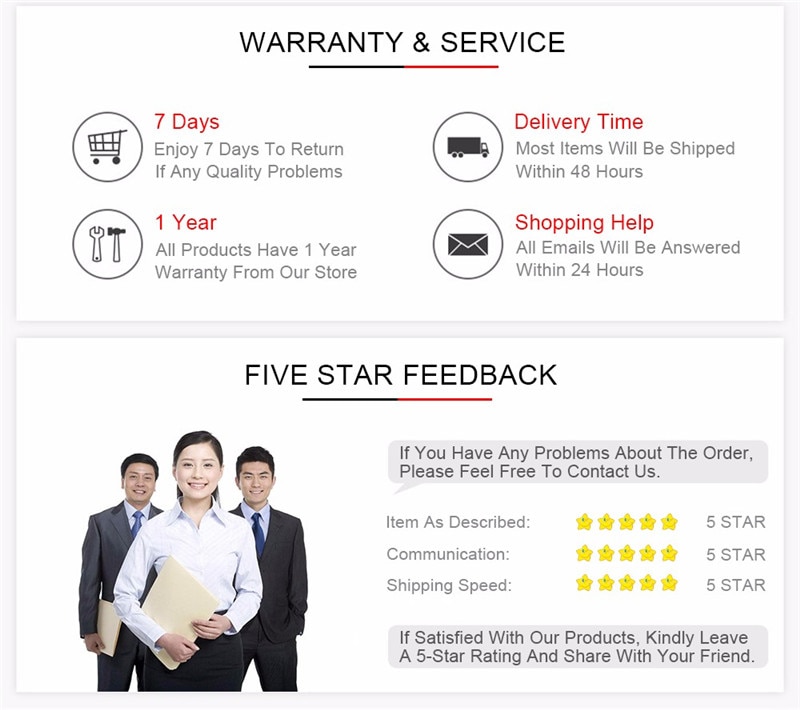 ①Q: How does the watch call the application

Answer: There is a QR code in the manual. The mobile phone needs to download the application, and the mobile phone has the location function turned on. Open the connected Bluetooth watch in the app

②Q: Does the watch have a call reminder message reminder function?

Answer: After connecting the watch to the mobile application, the watch will display information reminders and call reminders

③Q: Is the watch waterproof?

④Q: Is this the warranty of the watch?

Answer: The watch is guaranteed for one year

⑤Q: A few days after payment will be shipped

⑥Q: Do you want to buy a watch with a charger?

⑦Q: How much does it cost to ship to my country?

⑧Q: Does my product have a tracking number?

A: Yes, we will send the tracking number of each order together with the order, and you can check its shipping status on the corresponding website.

Although the bracelet can monitor your heart rate, it cannot be used for any medical purpose,it is only to help people live a healthier life.All measurements results are for reference only.They are based on seientific algorithms and sensors.So please don’t compare them to medical devices,we appreciate your understanding.

There are no reviews yet.